What Can You Put Down a Garbage Disposal? 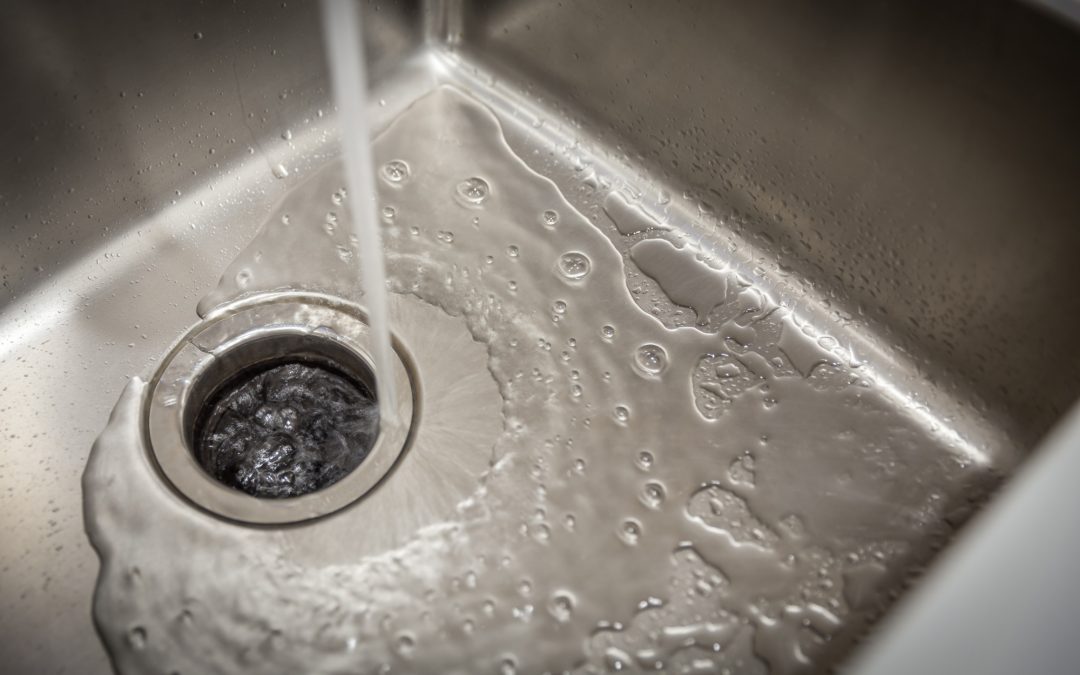 A garbage disposal can feel like a lifesaver at times. It’s an incredibly fast and efficient way to dispose of household waste, as well as being more hygienic than simply dumping it in the trash.

If you want to avoid calling a plumber, read this list of what can you put down a garbage disposal, and what you cannot.

What Can You Put Down a Garbage Disposal?

If you’re asking yourself what can you put down a garbage disposal, the answer is probably more than you think.

Likewise, scraps of cooked meat are usually fine to go down there, as long as they aren’t too big. If your garbage disposal doesn’t work, it may be because you tried to shove overly large chunks of cooked meat in there. Uncooked meat is another story entirely.

Most food scraps are fine to go down the garbage disposal, with a few exceptions.

What Not to Put in a Garbage Disposal

On the list of garbage disposal do’s and don’ts, the don’t are most important. Let’s start with common misconceptions.

First off, never put coffee grounds down your garbage disposal. They may be small, but they pack together into a paste, which can completely gum up the system.

You should also try to avoid putting pasta down the garbage disposal. A little pasta is fine, but a whole plate’s worth is a recipe for disaster. If you do put pasta down there, make sure to run the tap over the disposal for a few seconds beforehand.

Perhaps a more obvious one is bones. These should never, under any circumstances, go down the garbage disposal. Bones are simply too hard for most conventional garbage disposals to handle. A little fishbone might be fine, but anything else is a no-go.

A more surprising one is eggshells. Although they are brittle enough to be ground up by a garbage disposal system, this isn’t enough. The viscous membrane from inside the shells tends to coagulate and tangle around the blades. Over time this will paralyze your waste disposal system.

Although, as discussed earlier, most fruit scraps are fine, bananas peels are not. These tend to wrap themselves around the blades and cause a whole lot of trouble. In addition, raw meat may also prove too much for your garbage disposal to handle, so keep that in mind.

What to Do if You’ve Messed Up

If you’re asking “what can you put down a garbage disposal?” because you’re worried you’ve already messed up, don’t panic. A broken disposal unit can be fixed, as long as you get in touch with an expert plumber as soon as possible.

This website uses cookies to improve your experience while you navigate through the website. Out of these, the cookies that are categorized as necessary are stored on your browser as they are essential for the working of basic functionalities of the website. We also use third-party cookies that help us analyze and understand how you use this website. These cookies will be stored in your browser only with your consent. You also have the option to opt-out of these cookies. But opting out of some of these cookies may affect your browsing experience.
Necessary Always Enabled
Necessary cookies are absolutely essential for the website to function properly. This category only includes cookies that ensures basic functionalities and security features of the website. These cookies do not store any personal information.
Non-necessary
Any cookies that may not be particularly necessary for the website to function and is used specifically to collect user personal data via analytics, ads, other embedded contents are termed as non-necessary cookies. It is mandatory to procure user consent prior to running these cookies on your website.
SAVE & ACCEPT